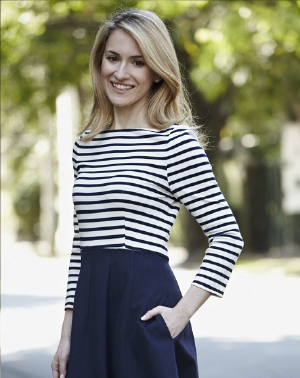 She is (LL.M.) and PhD in law at Yale Law School. She is Bacharel of Laws (LL.B.), Universidade Federal do Rio Grande do Sul Beteween 2006 e 2008, acted associate attorney at Weil, Gotshal & Manges, in New York, with emphasis at fusions and acquisitions, private equity and corporate governance. In 2009 e 2010, she was Millstein Center for Corporate Governance and Performance researcher of Yale School of Management . In 2006 e 2009, had a scholarship at John M. Olin Center for Law and Public Policy da Yale Law School. She is accredited by Ordem dos Advogados do Brasil and New York Bar Association.

Mariana is the author of several domestic and international publications examining problems in corporate law, corporate governance, and contract law from an economic and comparative perspective. Her work as appeared in leading journals such as the Yale Law Journal, the Stanford Law Review, and the American Journal of Comparative Law.