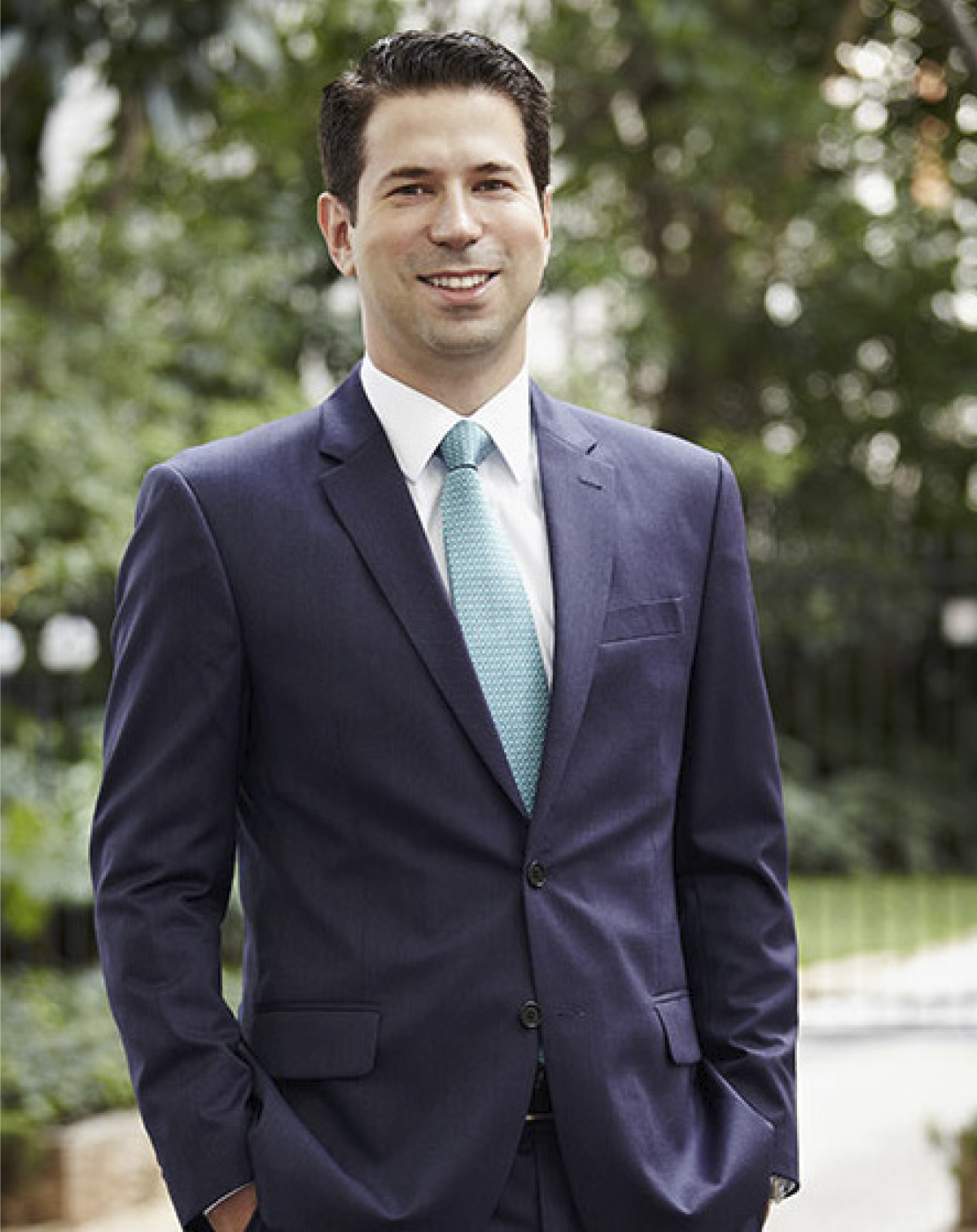 Carlos Portugal Gouvêa is a founding partner of PGLAW. He coordinates the corporate law, compliance and commercial contracts practices areas. Carlos experience in providing services to financial institutions, and investment funds, both in negotiation and coordination of corporate M&A and Securities transactions.

Previously Carlos was a partner at Levy & Salomão Advogados, in the corporate and M&A department, also coordinating its pro bono and non-profits practice areas. Prior to that, Carlos was a partner at Advocacia Portugal Gouvêa, in São Paulo, and an associate at Debevoise & Plimton LLP, in the United States, practicing in the M&A and capitals markets groups. Carlos is licensed to practice law in New York and São Paulo. Carlos has been licensed to legal practice by New York State Court and Ordem dos Advogados do Brasil, São Paulo Section He is a member of the corporate governance and capitals market committee of bar of the State of São Paulo.

Carlos is also a tenured Professor of Commercial Law at the University of São Paulo, where he created the first graduate and postgraduate courses on corporate governance at Brazilian law schools. He is also the president of the Fullbright Allumni Association of Brazil and academic director of Harvard Law School Association of Brazil. He is a founding member of Instituto Sou da Paz and Conectas Human Rights, where he served as first director of social networks..

From 2015 to 2018, Carlos was a counselor at the Council of Appeals of the National Financial System (CRSFN) having been indicated by the Brazilian Financial and Capital Markets Association (ANBIMA). He was also appointed by the Ministry of Foreign Affairs to serve on the Board of the Fulbright Commission for Educational Exchange between the United States and Brazil (2020-2022).